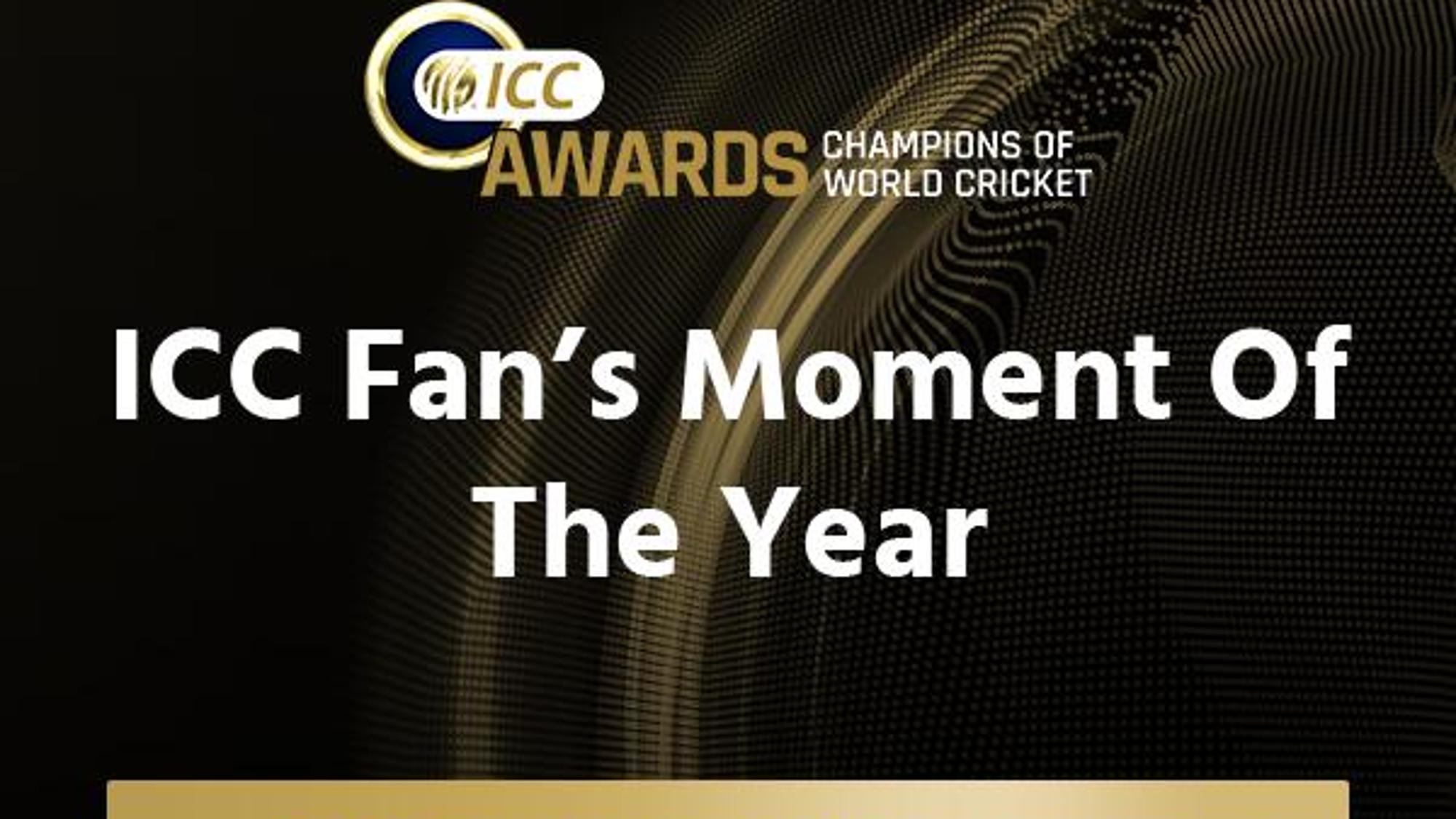 The ICC Awards have honoured some of the biggest names in men’s and women’s international cricket. Each award is voted for by a specially selected academy, which consists of former players, respected members of the media and match officials. The women’s awards were announced on 31 December to conclude a memorable year of cricket while the men’s winners were revealed on 22 January after a competitive year of matches across formats.