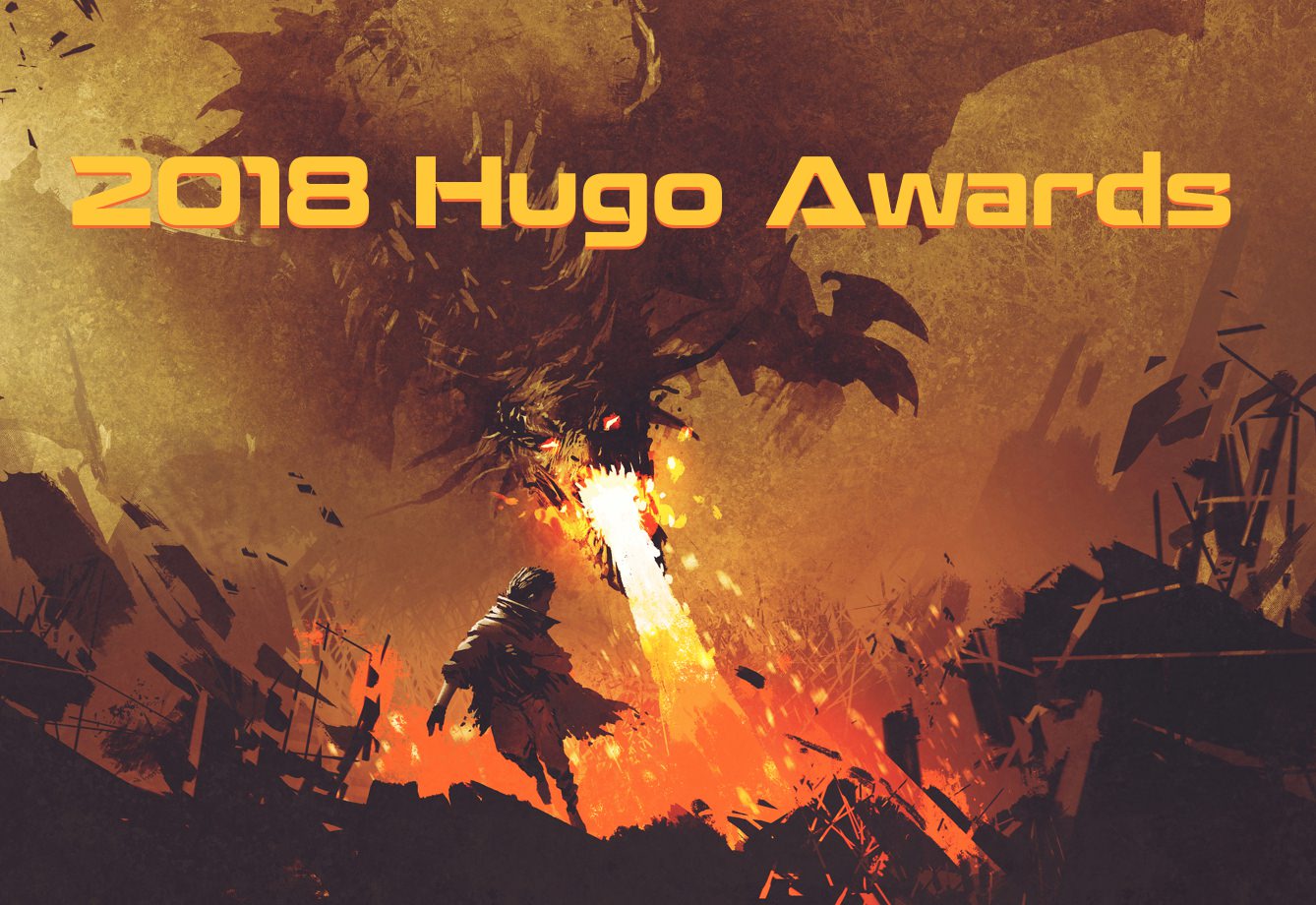 The 2018 Hugo Awards were presented on the evening of Sunday, August 19, 2018 at a ceremony at Worldcon 76, in San José, California.
The Hugo Awards are a set of literary awards given annually for the best science fiction or fantasy works and achievements of the previous year. The awards are named after Hugo Gernsback, the founder of the pioneering science fiction magazine Amazing Stories.
The Hugo Awards have been termed as “among the highest honors bestowed in science fiction and fantasy writing”. Works that have won have been published in special collections, and the official logo of the Hugo Awards is often placed on the winning books’ cover as a promotional tool.