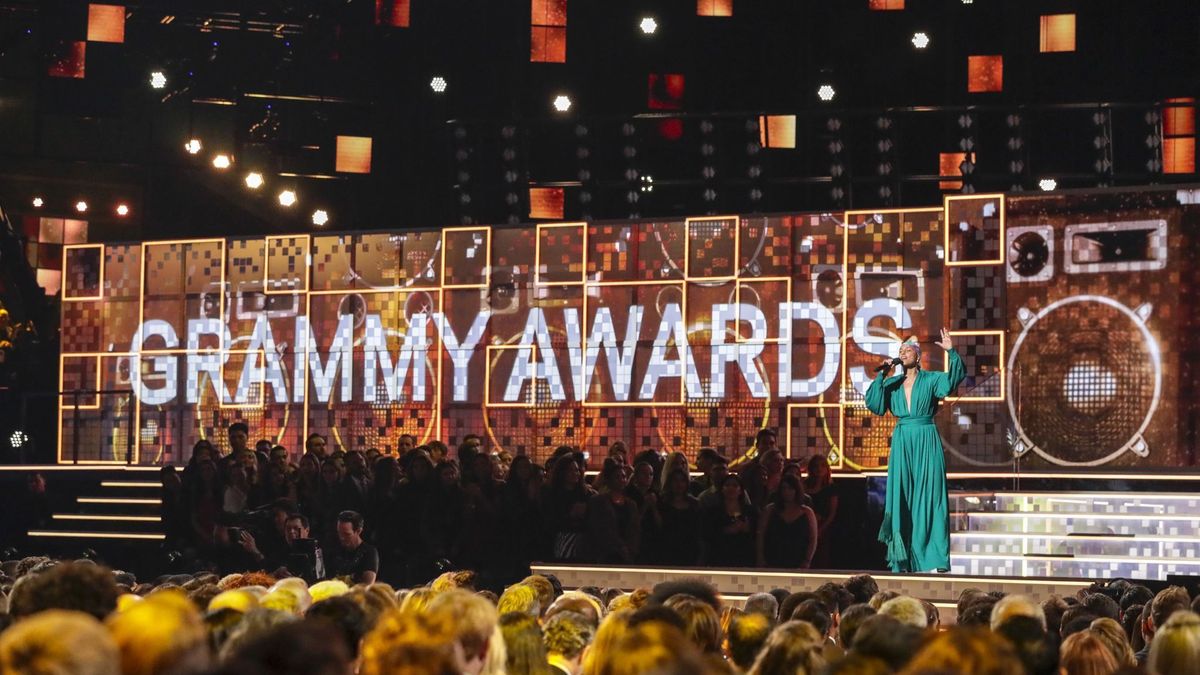 A Grammy Award (stylized as GRAMMY, originally called Gramophone Award), or Grammy, is an award presented by The Recording Academy to recognize achievements in the music industry. The first Grammy Awards ceremony was held on May 4, 1959, to honor and respect the musical accomplishments by performers for the year 1958. The 61st Annual Grammy Awards, honoring the best achievements from October 1, 2017 to September 30, 2018, were held on February 10, 2019, at the Staples Center in Los Angeles.

SONG OF THE YEAR
NOMINEES:
All The Stars
This Is America
Boo’d Up
God’s Plan
In My Blood
The Joke
The Middle
Shallow
WINNER: This Is America

BEST R&B SONG
NOMINEES:
Boo’d Up
Come Through And Chill
Feels Like Summer
Focus
Long As I Live
WINNER: Boo’d Up

BEST COUNTRY SONG
NOMINEES:
Break Up In The End
Dear Hate
I Lived It
Space Cowboy
Tequila
When Someone Stops Loving You
WINNER: Space Cowboy

BEST GOSPEL PERFORMANCE/SONG
NOMINEES:
You Will Win
Won’t He Do It
Never Alone
Cycles
A Great Work
WINNER: Never Alone

BEST AMERICAN ROOTS SONG
NOMINEES:
All the Trouble
Build a Bridge
The Joke
Knockin’ on your Screen Door
Summer’s End
WINNER: The Joke

BEST SONG WRITTEN FOR VISUAL MEDIA
NOMINEES:
All the Stars
Mystery of Love
Remember Me
Shallow
This Is Me
WINNER: Shallow