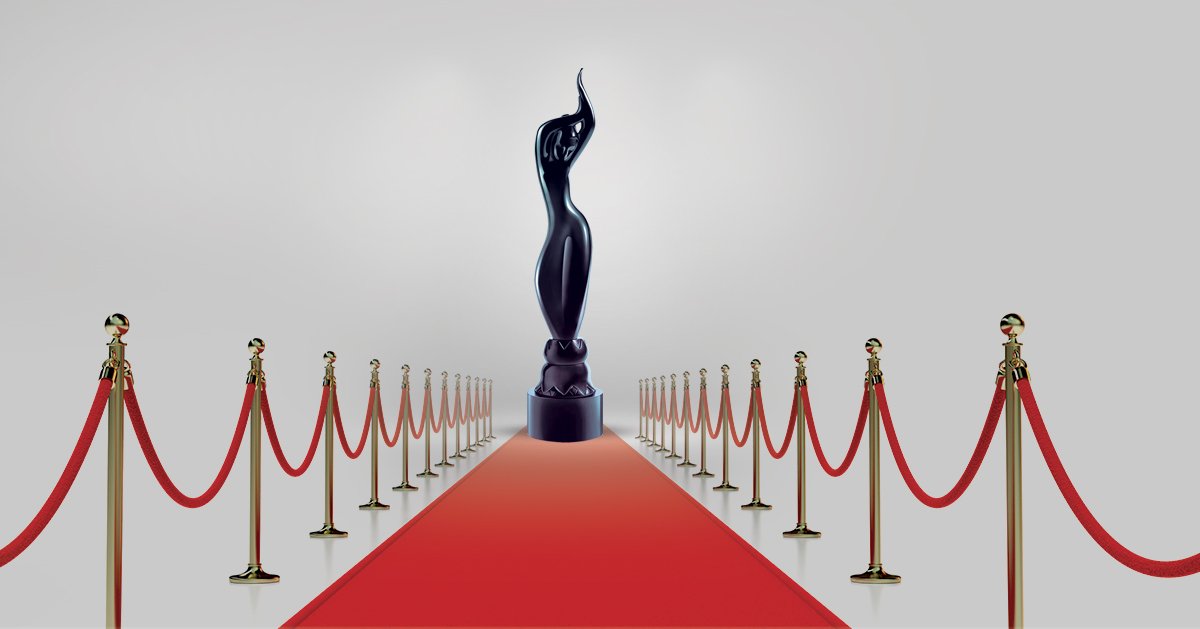 The 62nd Filmfare Awards 2017 proved that there is no stopping Aamir Khan’s Dangal. The film swept Best Actor, Best Film and Best Director award while Alia Bhatt emerged Best Actor (Female) for Udta Punjab. The Filmfare Awards took place in Mumbai on Saturday and Bollywood stars descended in all their glory. Hosted by Bollywood’s biggest stars — Salman Khan, with Karan Johar adding his own brand of tadka. Bollywood’s who’s who walked the red carpet and made sure that it was probably biggest night in Bollywood this year.
The awards will not only be hosted by the most renowned stars of B-town, it will also have power-packed performances by all the top stars. And then there are the nominations which have made news, some of it for the wrong reasons. Fans pointed out some of the biggest names which have been left out from the fray, Akshay Kumar being one of them. But as the awards began, the rancour was set aside as stars posed for the shutterbugs in their designer gowns.