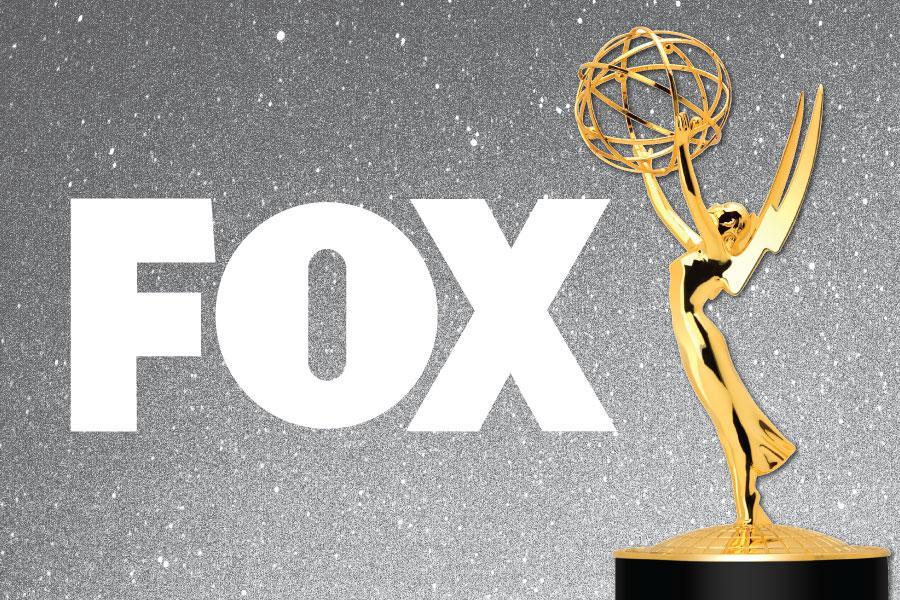 The 71st Primetime Emmy Awards will honor the best in U.S. prime time television programming from June 1, 2018 until May 31, 2019, as chosen by the Academy of Television Arts & Sciences. The ceremony will be held on September 22, 2019, at the Microsoft Theater in Downtown Los Angeles, California, and will be broadcast in the U.S. by Fox.