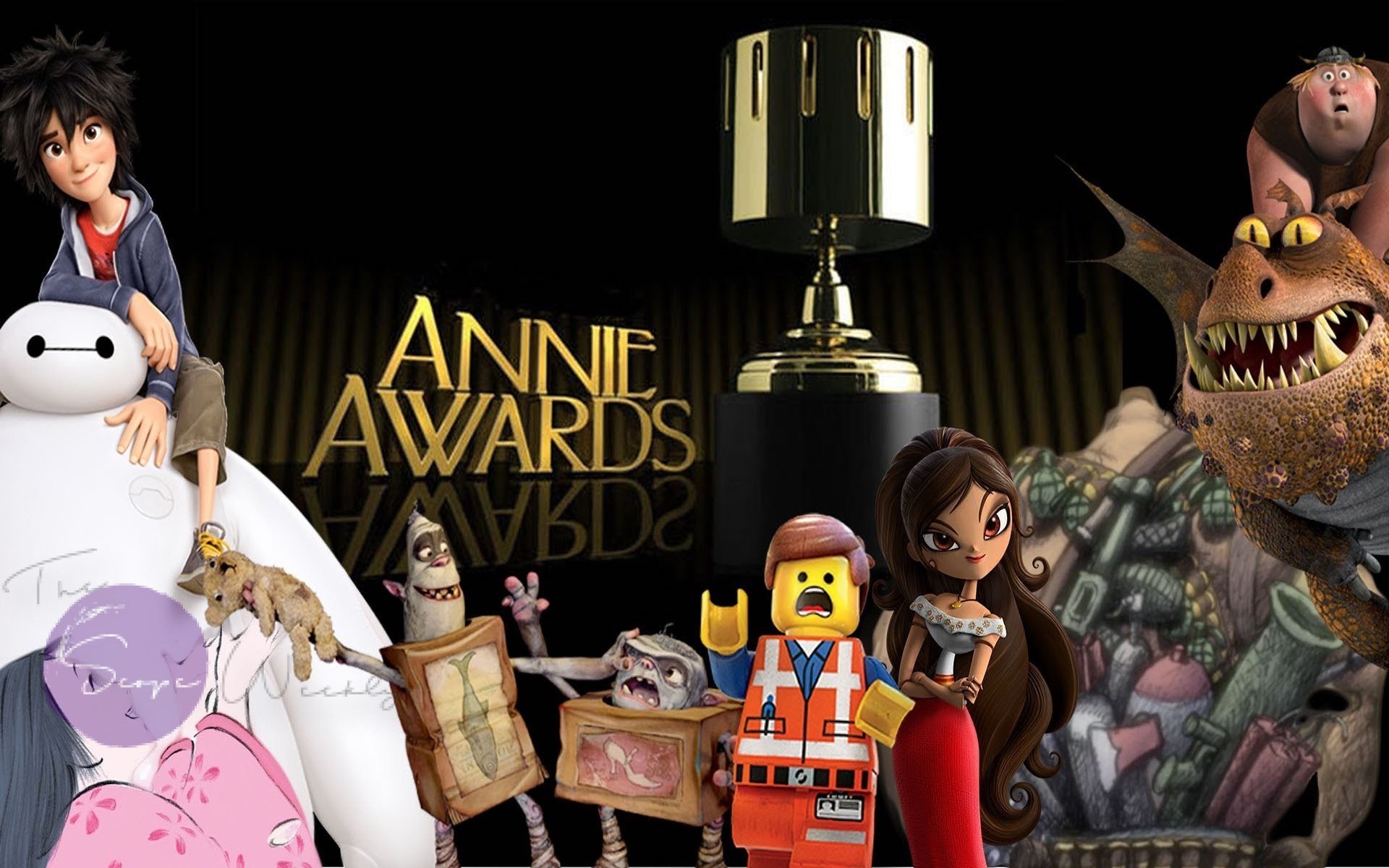 The Annie Awards are accolades presented annually by the Los Angeles branch of the International Animated Film Association, ASIFA-Hollywood since 1972,to recognize excellence in animation in film and television. The 46th Annual Annie Awards took place on Saturday, February 2, 2019, at UCLA’s Royce Hall in Los Angeles, California.