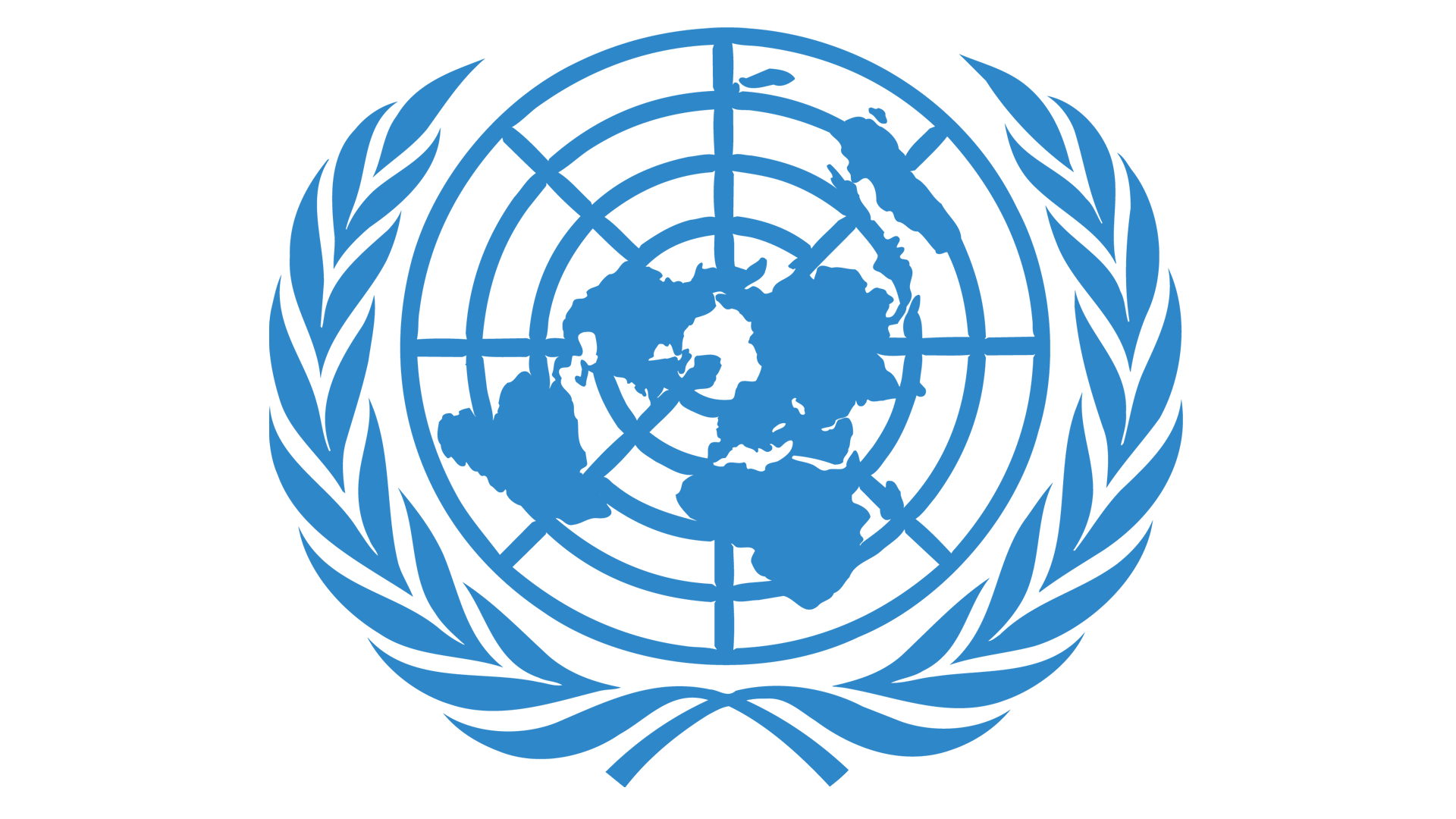 These awards were instituted by the General Assembly of United Nations in 1966 and are intended to honor and commend people and organizations which have done outstanding contribution to the promotion and protection of human rights embodied in the Universal Declaration of Human Rights and other United Nations human rights instruments. The first awards were given in 1968 and are given every five years since then.
This year on 25 October,The President of the UN General Assembly, Maria Fernanda Espinosa, announced the winners of the prestigious United Nations Prize in the Field of Human Rights.

WINNER: Ms. Rebeca Gyumi – activist for the rights of women and girls (Tanzania)

Rebeca Z. Gyumi is a Founder & Executive Director at Msichana Initiative, a Tanzanian civil society organization which aims to empower girls through education and addresses challenges which limit girls’ right to education. She has worked for over 8 years with an organization working on youth, as a TV personality and youth advocate. Ms. Gyumi challenged the constitutionality of section 13 and 17 of The Law of Marriage Act of 1971 that allowed girls to marry at the age of 14 and 15 where there is parental consent or court’s sanction. She won the case before the High Court of Tanzania in 2016.

Asma Jahangir (1952-2018) was Pakistan’s leading human rights lawyer. For three decades, she defended the rights of women, children, religious minorities and the poor. Having founded the first legal aid centre in Pakistan in 1986, Ms. Jahangir courageously took on and won very complicated cases. She has been threatened, assaulted in public and placed under house arrest for defending human rights. She was elected as the first female President of the Supreme Court Bar Association of Pakistan and co-founded and was the first Chairperson of the Human Rights Commission of Pakistan. Ms. Jahangir has also served as United Nations Special Rapporteur on extrajudicial, arbitrary or summary executions, then as the Special Rapporteur on freedom of religion or belief and subsequently as the Special Rapporteur on the situation of human rights in the Islamic Republic of Iran.

Joênia Wapichana (officially Joênia Batista de Carvalho) is the first woman indigenous lawyer in Brazil and a member of the Wapichana tribe of northern Brazil. After taking a land dispute to the Inter-American Commission on Human Rights, Ms. Wapichana became the first indigenous lawyer to appear before the Supreme Court of Brazil. In 2013, she was appointed as the first president of the National Commission for the Defense of the Rights of Indigenous Peoples.

Front Line Defenders or The International Foundation for the Protection of Human Rights Defenders is a human rights organization founded in Dublin, Ireland in 2001, to protect human rights defenders at risk. The organization works to address the protection needs identified by defenders themselves and to enable them to continue their work without the risk of harassment, intimidation or arrest.