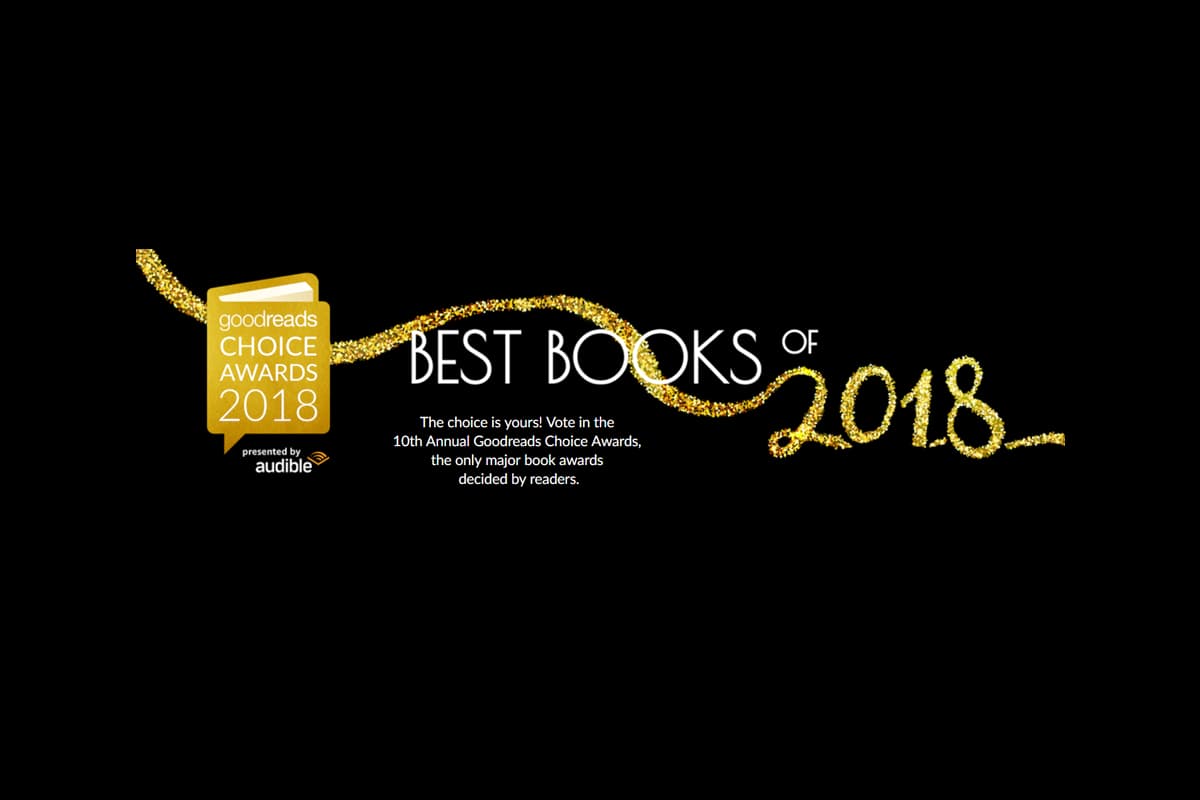 BEST OF THE BEST
WINNER: The Hate U Give (Angie Thomas)

BEST SCIENCE & TECHNOLOGY
WINNER: The Rise and Fall of the Dinosaurs: A New History of a Lost World (Stephen Brusatte)

BEST POETRY
WINNER: The Witch Doesn’t Burn in This One (Amanda Lovelace)