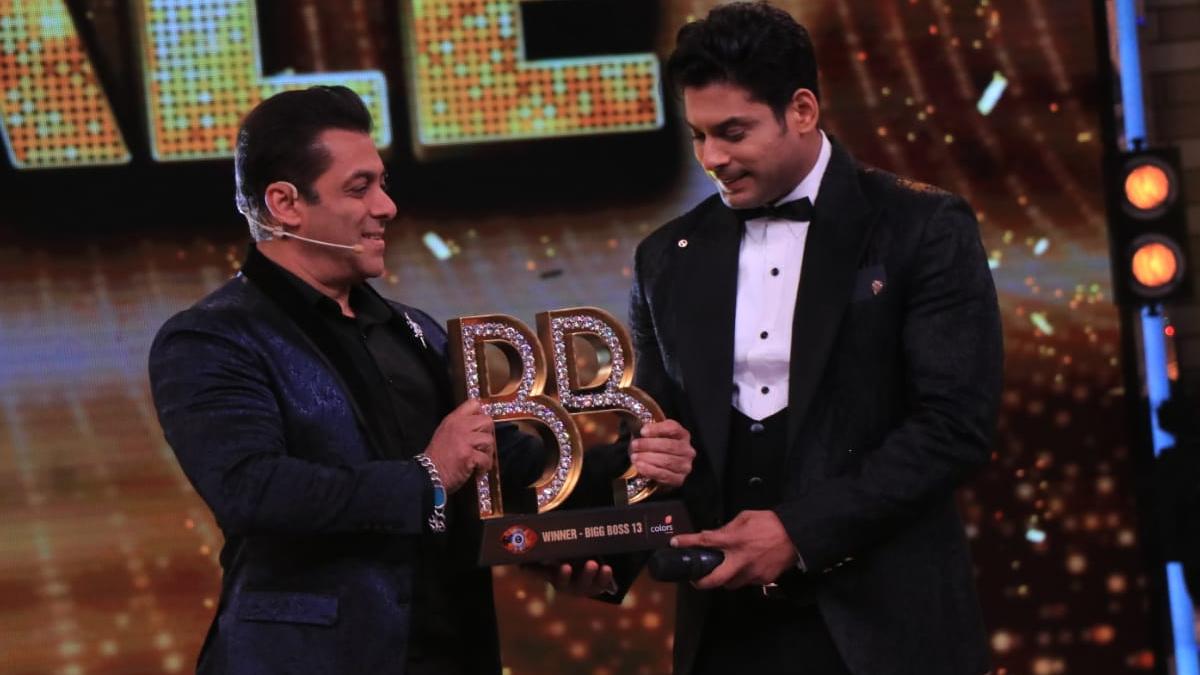 Bigg Boss is a television reality show broadcast on Colors channel in India. Over twelve years, Bigg Boss has rolled out twelve seasons and one spin-off version. The current season, Season 13, aired on Colors and ended on 15-Feb-20.

Sidharth is a very popular face on television and enjoys a huge fan following. On the other hand, Asim Riaz wasn’t a well-known face before his participation in Bigg Boss 13. But has now became a household name.

He (born 12 December 1980) is an Indian television actor and model from Mumbai. He made his acting debut in the 2008 show Babul Ka Aangann Chootey Na. He is known for his roles in Love U Zindagi, Balika Vadhu and Dil Se Dil Tak. He participated in the reality shows Jhalak Dikhhla Jaa, Fear Factor: Khatron Ke Khiladi and Bigg Boss 13.

In 2014 Shukla made his film debut in a supporting role in Humpty Sharma Ki Dulhania.

In 2019 , he was amongst Top 10 most searched celebrities in india on Google.