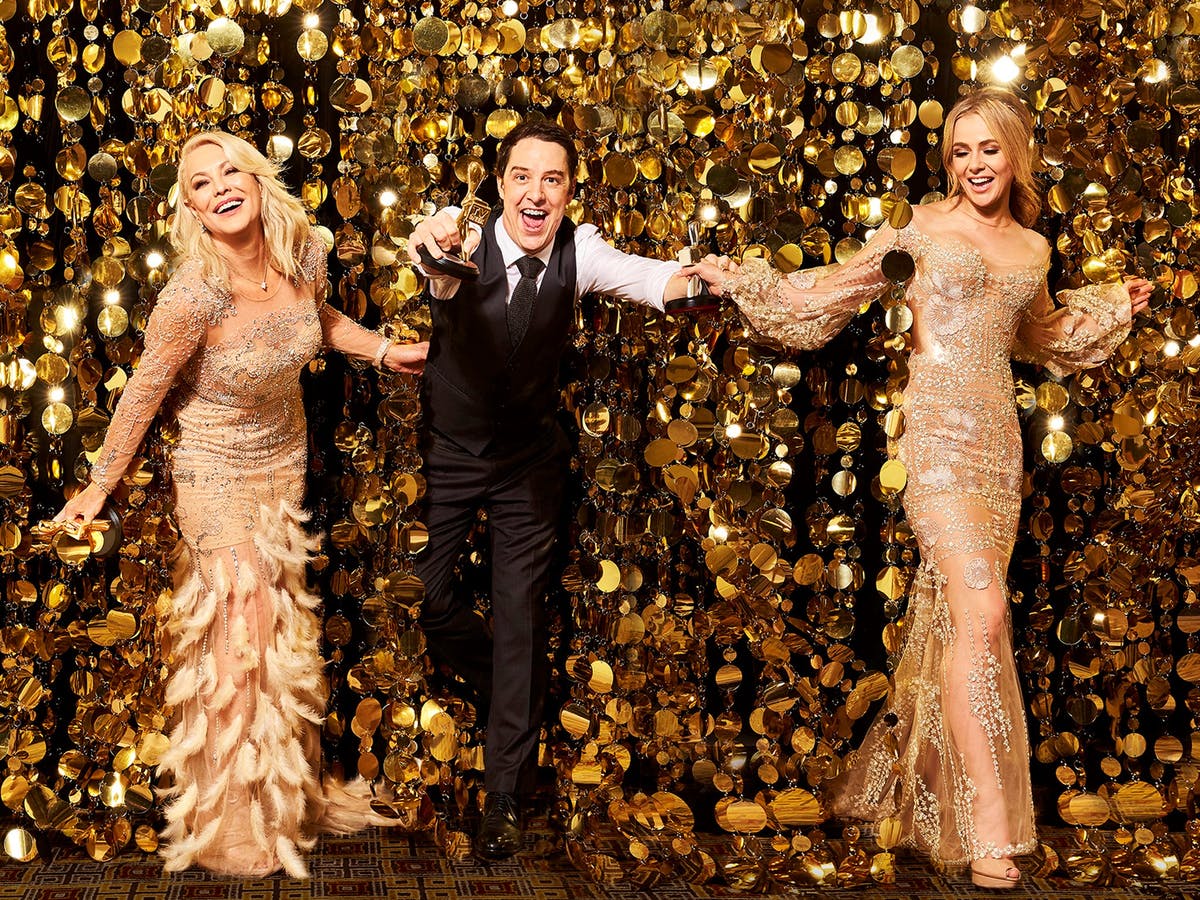 The Logie Awards (officially the TV Week Logie Awards) is an annual gathering to celebrate Australian television, sponsored and organised by magazine TV Week, with the first ceremony in 1959, known then as the TV Week Awards, the awards are presented in 20 categories representing both public and industry voted awards. This year it was held on 30th June at  The Star Gold Coast in Queensland.