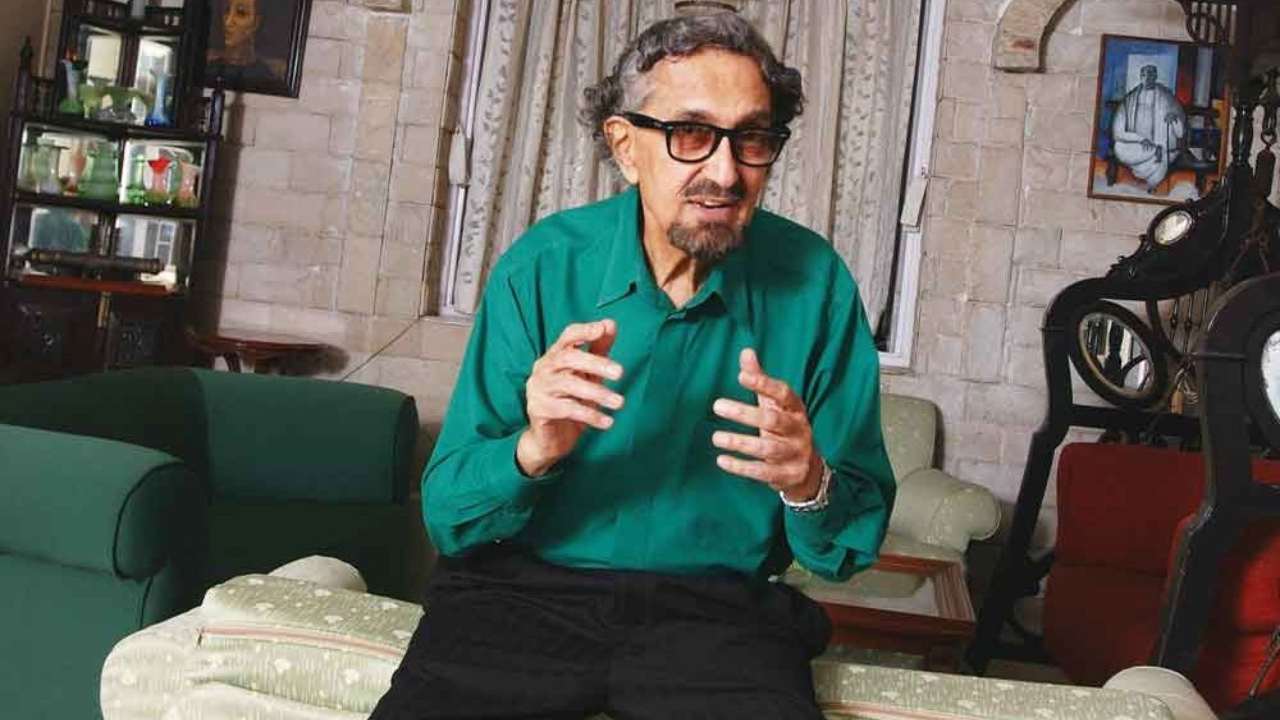 Alyque Padamsee is an Indian theater personality, both as producer and actor, Mumbai, Maharashtra, India. (Photo by: IndiaPictures/UIG via Getty Images)[/caption] [/vc_column_text][/vc_column][/vc_row][vc_row][vc_column][vc_column_text]Veteran ad maker and theatre personality Alyque Padamsee was the former chief executive of the advertising firm Lintas in India and helped it to become one of the top creative agencies in the country. He later became the regional coordinator for Lintas in South Asia. He was the CEO of AP Advertising Pvt. Ltd., a firm of Image and Communications Consultants, who have provided consultancy services to a number of national and multinational companies, as Creative Advisor. He worked for the Citizens for Justice & Peace, the Citizens Action Group, and he is on the Advisory Council of the Indian Institute of Technology (IIT Bombay). Earlier he worked as Communications Advisor to Chandrababu Naidu, the former Chief Minister of Andhra Pradesh State. Recently he was appointed to the Prime Minister’s AIDS Task Force (Earlier served as Advisor to Prime Minister Rajiv Gandhi on Commercial Television).[/vc_column_text][/vc_column][/vc_row]]]>
Post Views: 3